This gallery is dedicated to all those who died and suffered from ethnic and religious cleansing, whether in the holocaust, the killing fields of Cambodia, Stalin’s gulags and pogroms, the villages of Rwanda, Bosnia or countless others.

This is my contribution to raising and sustaining awareness of the horrors of man’s inhumanity to man in commemoration of the 75th anniversary of the liberation of Auschwitz. 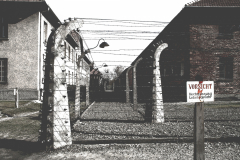 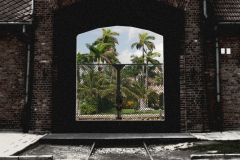 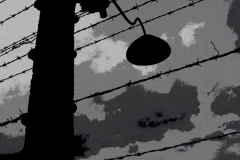 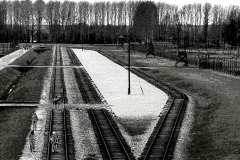 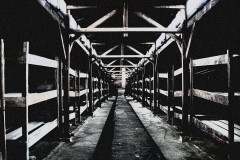 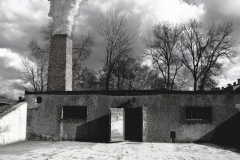 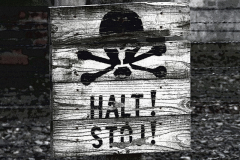 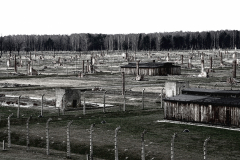 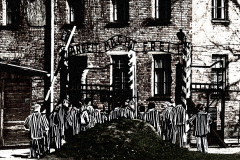 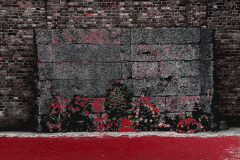 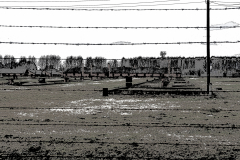 For further reading on the holocaust I recommend the highly charged Hitler’s Willing Executioners by Daniel Goldhagen.

You can find my comment on the technology of warfare, from the second world war on, in the video Vorsprung durch Technik.

And the Vietnam war in the video The Soldier’s Tale.