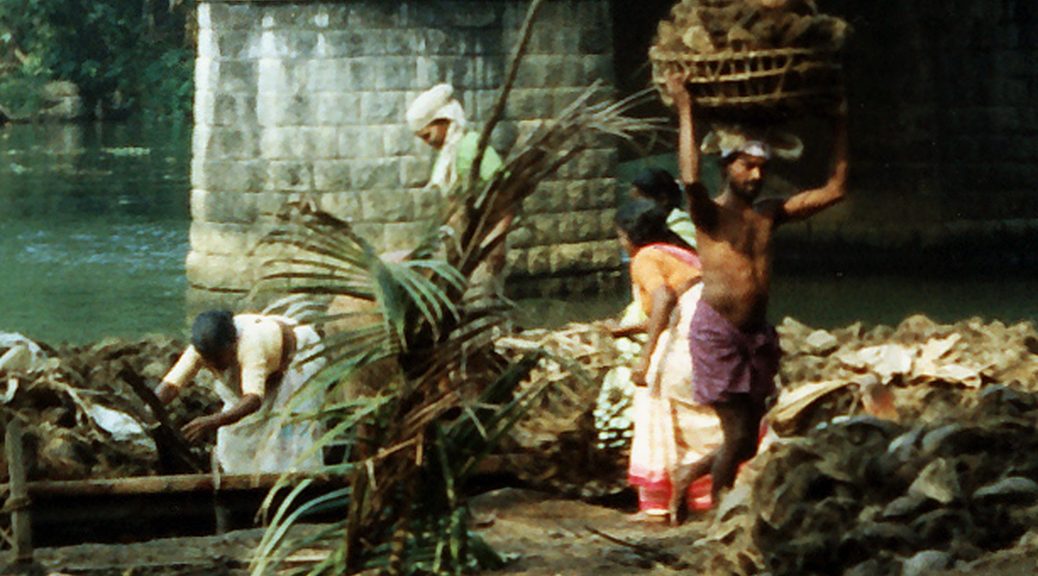 A selection of pictures taken during my three month trip December 1998 – February 1999.

The trip started in Delhi, followed by a few days in Agra where I caught a very nasty bug which laid me out for six days while I holed up in an abandoned palace in Orcha. From there I went to see the temples of Khajuraho, stayed with friends in Mumbai and went to an Ashram in Poonah. Christmas and New Year were spent in Goa; then I headed for Kerala, followed by Kanyakumuri in the deep south. After that I made my way slowly back to Delhi via Kodaikanal, Mysore and Bangalore amongst others, where I nearly missed my flight home.

For a full account, have a look at my Indian Newsletters below.

Warning: content includes jokes about sex, politics, religion, vegetarian food, transport and other topics I find funny, but which may cause offence. 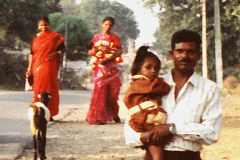 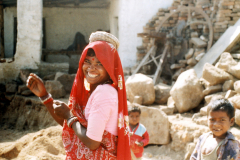 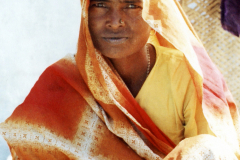 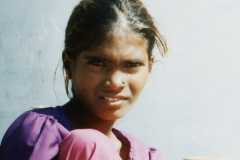 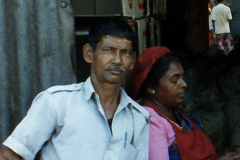 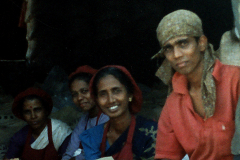 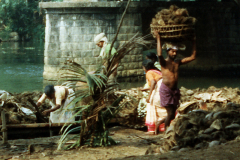 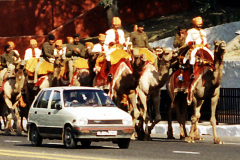 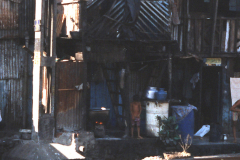 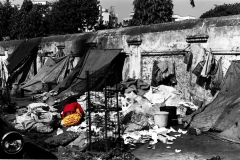 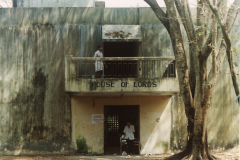 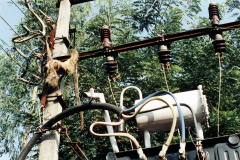 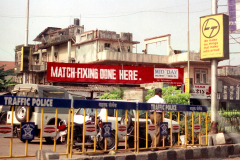 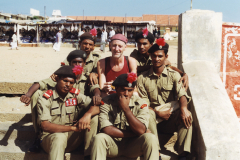