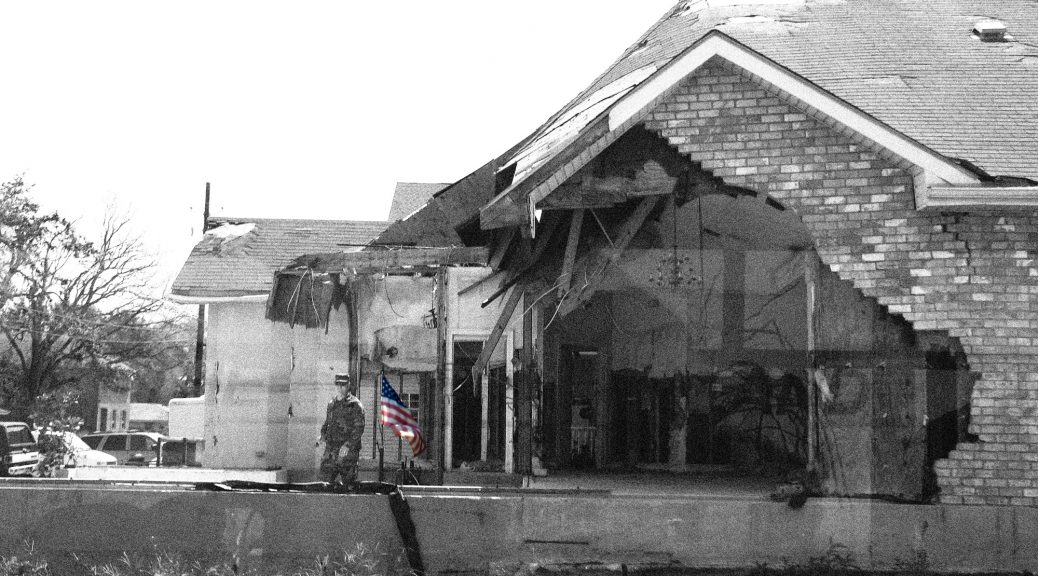 New Orleans 2006 – one year after Hurricane Katrina broke the levees and devastated half the city.

These pictures were taken from inside a tour bus – for security and privacy reasons we weren’t allowed to disembark in the damaged areas.

Note the water marks on many of the buildings, indicating that the water level had risen to over two metres.

Also of note is the numbering system painted on the front of houses, eg. 9/9 X, meaning that 9 out 9 people had been accounted for and the property can be crossed off the search list. 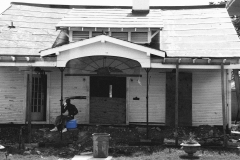 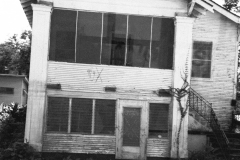 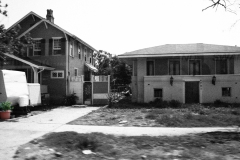 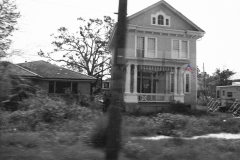 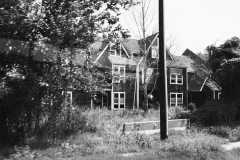 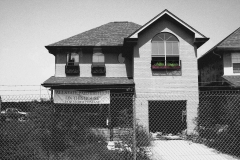 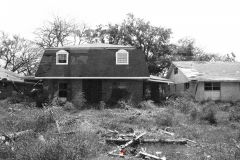 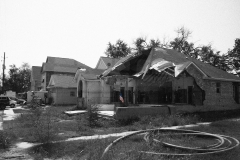 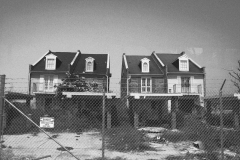 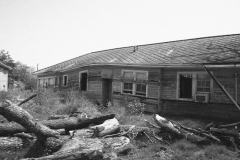 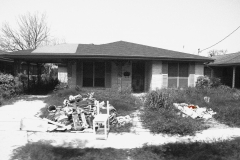 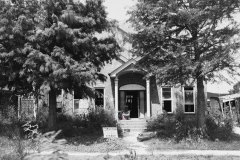 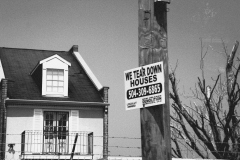 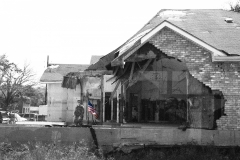 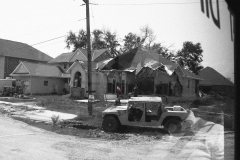 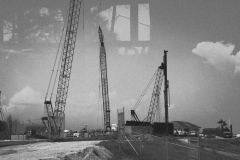 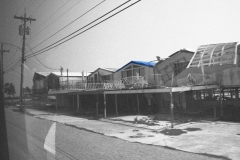 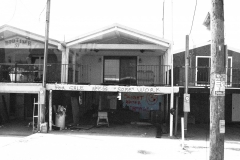 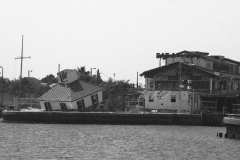 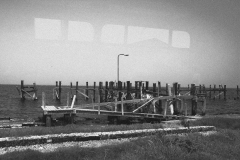 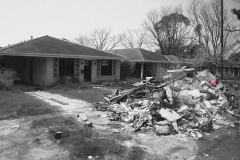 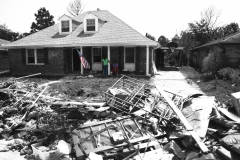 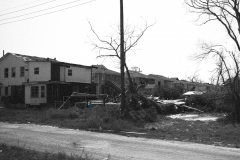 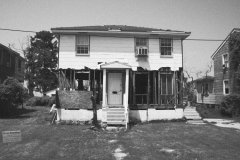