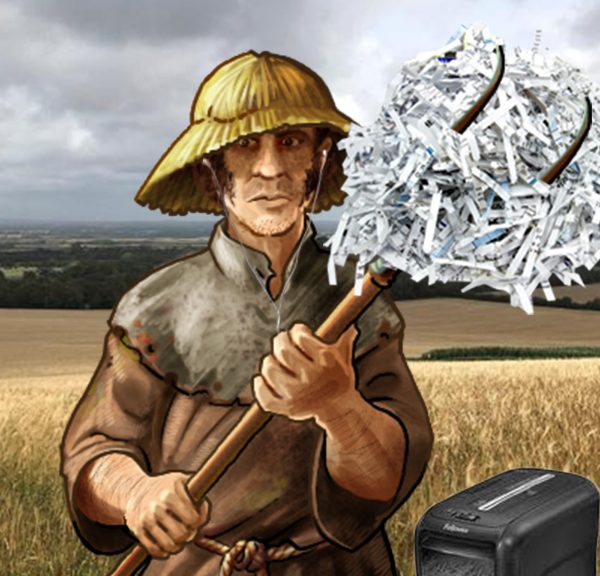 The word “peasant” is derived from the 15th-century French word “païsant”, meaning one from the pays, or countryside; ultimately from the Latin “pagus”, or outlying administrative district.

A peasant is a pre-industrial agricultural labourer or farmer with limited land ownership, especially one living in the Middle Ages under feudalism and paying rent, tax, fees, or services to a landlord.

In a colloquial sense, “peasant” often has a perjorative meaning, referring to people considered ignorant and uncultured.

I would like to reclaim the word to refer to a new post COVID-19 breed of people who choose to work at home (in the country) rather than commuting to towns and cities, as in the following examples:

This rebirth of peasantry has resulted in the revitalisation of many rural communities and restored affordabilty of city dwellings to key workers in the public sector.

New peasants in Devon pave the way to greener economy and healthier lifestyle.

To say that these peasants are ignorant and uncultured is an understatement. They know nothing of the countryside: the flora, the fauna, the people and their traditions. They just want to party and carry on like they still live in the city. Even the older ones show no respect for those of us who have lived here all our lives.

“The peasants are revolting” – comment from an angry farmer on discovering six IT consultants trying to recycle human waste near her pig-slurry pit.